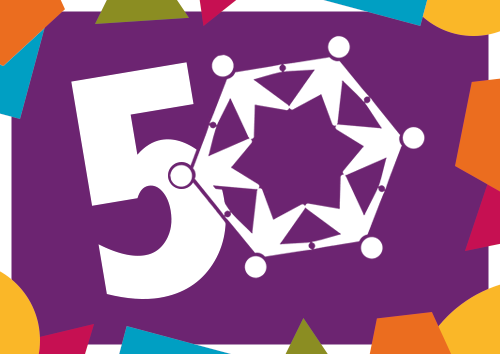 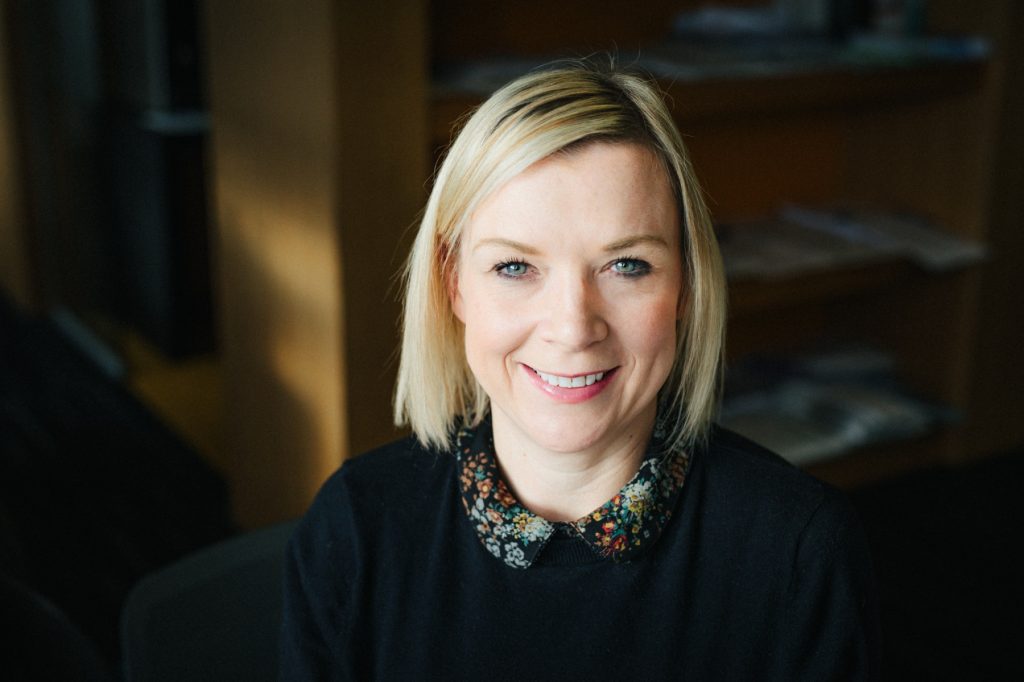 Deputy Director of the Children and Young People’s Centre for Justice (CYCJ), Fiona Dyer, looks back at why the hearings system was developed, and how Panel Members now can ensure they are safeguarding children’s rights.

It’s 50 years since the very first children’s hearing was held on the 15th of April 1971, a new system developed by Lord Kilbrandon initially to tackle offending behaviour. It was the principle of addressing children’s needs, rather than focusing on their deeds. To Scotland’s great shame, evidence shows that despite the stated intentions of policy and practice, our justice system overwhelmingly criminalises excluded and disadvantaged children for behaviours that are ignored or accepted from our better off children.

Research tells us that many children are on the cusp of or involved in offending behaviour. In fact, according to the evidence, 95% of children have admitted to acting in a way that if detected by police would constitute an offence at some point in their life.

Indeed, for children in conflict with the law their label as an ‘offender’ regularly supersedes their status as a ‘child’, which means they’re too often viewed through the prism of being offenders first and foremost, and then children. When children in contact with the law are viewed in this way there is an associated danger that their rights, rather than being understood as fundamental and intrinsic, can instead be circumvented, ignored and disregarded.

The years between 15 and 18 can be a time of significant transition for children and development. They may need additional support to ensure that they realise their potential and should be diverted from behaviours which are harmful or potentially criminal. Research tells us that the brain is not fully developed with all the hallmarks and capacity for adult thinking until around the mid-20s. Healthy development can be compromised by exposure to adverse childhood experiences either before or during this period of change.

No child chooses to be born into disadvantage

Many children are further disadvantaged by their circumstances, which they were either born into or have no control over. Not receiving the right support at the right time to address some of these inequalities can instead compound them, and make them worse for the children we are trying to help. Collectively, by prioritising their rights we need to ensure that this does not happen.

Poorer children, children with an autism spectrum disorder, children with a learning difficulty and children who experience the ‘care system’ are significantly more likely to face the formal justice system That holds true even when their behaviour is the same as children who are wealthier, face less significant challenges or have strong supports in place.

Why do we need a children’s hearing system?

In Scotland, we are fortunate to have the unique children’s hearings system with the ethos that children in trouble and those who require care and protection have the same underlying needs, and these should be addressed by a decision-making system with equal access to supervision and support.

Children’s hearings (and especially Panel Members) play a vital role in the protection and care of all children. Having the best interest of the child at the centre, respecting and upholding their rights (UNCRC, 1989) and involving them and their families at every stage of the decision-making process is vital. Working together we can achieve this, by reducing risk, future victims and better outcomes for all children.

Once a child enters the adult justice system, they struggle to understand what’s happening, with 60-70% identified as having speech, language and communication needs, and many with learning difficulties or mental health problems. This means they are unable to participate in a process that makes little exception for their position as children.

Entering the adult justice system early can also result in longer-term negative impacts on children, their development, and future prospects by having a criminal record that stays with them throughout adulthood.

From our perspective as a centre that advocates for a fair and rights-based children’s justice system, this includes the following responsibilities:

As highlighted above, there are numerous negative consequences when children enter the adult justice system so retaining them within the children’s hearing system is the priority.

Where the court remits a case to a children’s hearing for advice or decision-making by the hearing, providing the court with clear information about what intervention the local authority will use to tackle offending behaviour is key.  Social workers should provide the panel with the child’s plan within the advice hearing.

Panel Members should always consider the overarching principle that an order is to be continued if it is considered better for the child to uphold their rights than if no order was in place.

In addition to thinking about the child’s current circumstances, Panel Members should consider the potential benefits of compulsory measures of supervision in the medium and longer term. A children’s hearing should not terminate a CSO without a clear plan setting out how the child will receive any necessary support, supervision or guidance in the future. Early termination of a CSO can hinder access to support from continuing care and aftercare services and asking or expecting a child to actively seek out support is not always realistic. If a CSO is terminated for a child aged 16 or over, re-referral to a children’s hearing may not be available.

Legislation dictates that Panel Members must consider MRCs as an alternative to secure accommodation and say why this has been ruled out or included in a CSO in their written decisions. MRCs could be part of a plan to support a child’s return and reintegration into their family after a period of separation. They should form part of a coherent and individualised plan of intervention.

Ultimately, given all of this evidence (much more of which exists) it is more important than ever that to uphold children’s rights we treat all children as children regardless of their behaviour - and keep them within our children’s hearings system.