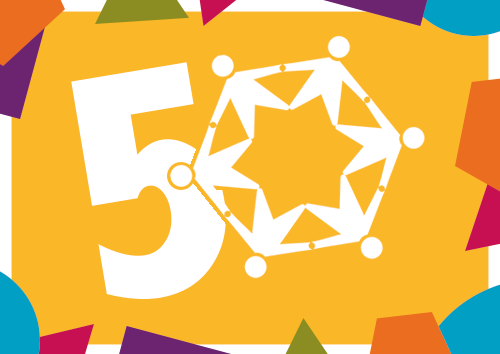 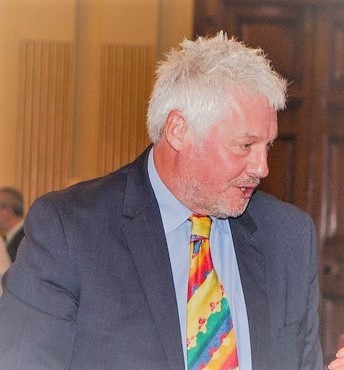 So where do you start a blog that covers 40 years as a member of the Children's Panel? I guess you start at the beginning with the question that a lot of people have asked me over the years – why do you do that?

I tell them “I thought it would get me out of work one afternoon a month”. But the real reason is probably similar to most people who join the children’s panel; that is, that I wanted to do some good.

I saw a poster at work that peaked my interest. My own childhood hadn’t been the best and I had a friend whose mum had been a Panel Member and encouraged me. So I applied, went though the interview process and to their credit, I think, the interviewers took a risk and appointed an 18 year old to the Children's Panel. 40 years and literally thousands of panels later, I hope I have lived up to the faith they put in me and I hope I’ve helped to do some good.

To be fair I wasn’t really quite sure what I had gotten myself in to at the beginning. On one of my first observations of a hearing, one of the panel members asked about a “daily”. I come from Springburn. I didn’t know what a daily was! Thankfully though, that was not the kind of thing that I experienced again. I soon learned to admire many of the people that I sat in panels with and be in awe of their skills and compassion for the children and young people who we helped to care for, protect and guide, and their ability to suss situations and make good decisions regardless of their background. I continue to be inspired by many of my colleagues on the panel today and continue to be wedded to the idea that people from the community can make the best decisions about protecting children in their community.

I joined the Children's Panel when things were a bit different; last in chaired the hearing, smoking was allowed in the hearing room with large glass ashtrays on the tables, we sat behind huge board room like tables, lawyers were few and far between, Reporters often wrote the decision and the reasons and engaged in the hearing much more than they do today, and much more of the cases related to offence grounds.

Clearly things have changed  But what I think hasn’t changed is that today, children, young people and their families experience the same kinds of problems as they ever did – and more. However, I also think that the commitment to the Kilbrandon principles is as strong as it ever was in a unique children's hearings system which I am still proud to be a part of and which has quietly, without fuss and pomp, helped hundreds of thousands of infants, children and young people over the past 50 years.

As far as the future of the children's hearings system is concerned I have no doubt that its positive effect on our children will continue to be valued and whilst the mechanics of hearings might change in line with The Promise - there might be more technology and more people involved - fundamentally I believe that infants, children and young people will always be at the heart of what we do and the decisions we make.