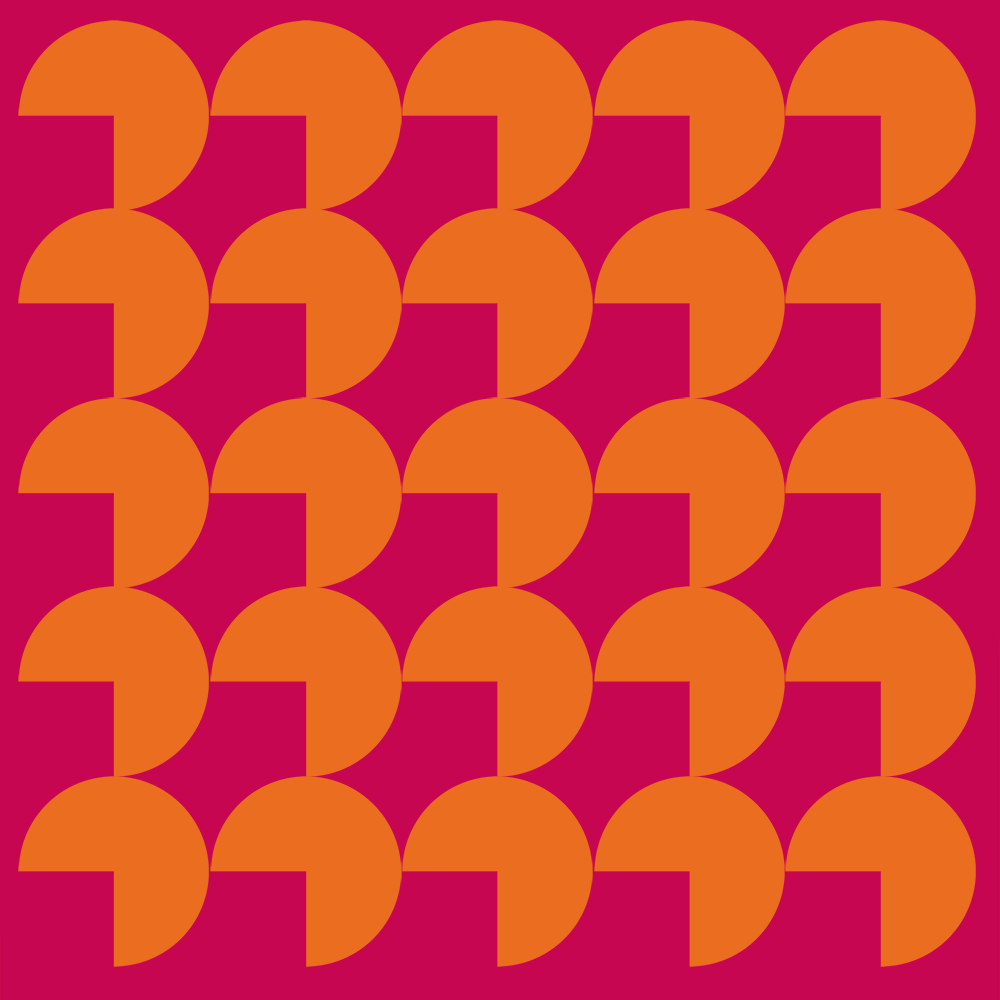 We are approaching a major turning point in children’s rights. The United Nations Convention on the Rights of the Child (Incorporation) (Bill) has passed its final stage in the Scottish Parliament and is likely to come into force from October 2021. The Bill will see children’s rights become legally protected in Scotland.

It is central to our role to ensure that we, at Children’s Hearings Scotland, treat our responsibilities under the United Nations Convention on the Rights of the Child seriously and that we are promoting and protecting the rights of infants, children and young people in our work and in children’s hearings.

Our Progressing Rights at Children's Hearings Scotland report sets out our activity relating to the Convention’s Articles during the period April 2017 to March 2020 and it is the first of what will be a series of reports.

Over time, this series of reports will allow us to evidence the increasing prominence that we are giving to children’s rights, and its importance. This first report only examines the period up to March 2020 and a significant amount of work has been undertaken since then, highlighting our commitment to furthering children’s rights. We have published our Children’s Rights and Inclusion Strategy, appointed a coordinator to oversee its implementation, and made sure that the inclusion of children and young people formed a central part of our most recent Panel Member recruitment campaign. We want to continue with this pace of change so we can be confident we take a children’s rights based approach to everything we do here at Children’s Hearings Scotland. This is fundamental not only to effective hearings, but also to us delivering on The Promise.

This report, and the shorter, easy-read version that accompanies it, build on our Children’s Rights and Inclusion Strategy, which was created in collaboration with young people who have lived experience of the hearings system. Their input has been invaluable. Thank you!